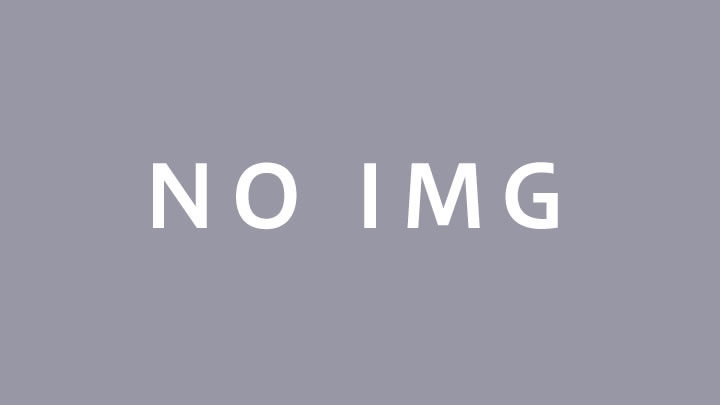 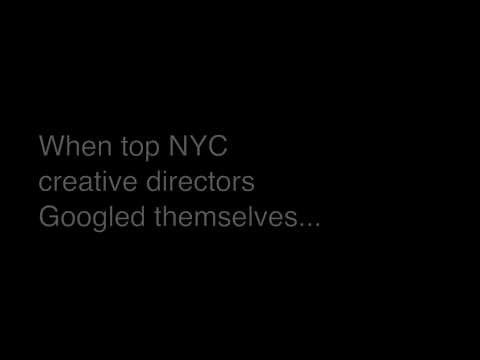 The 2010 AICP show winners were announced yesterday. You can see all winning spots online on the AICP website

The spot Old Spice “The Man Your Man Can Smell LIke” directed by Tom Kuntz took home three different awards, Advertising Excellence, Humor, and Performance / Dialogue. Have you seen it yet?

If you have 30 minutes to spare, be sure to watch the AICP winning spots. It will be definitely worth your time.