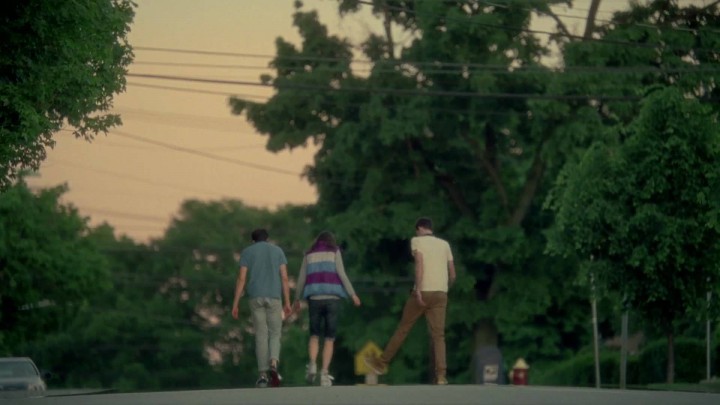 PUMA "The After Hours Athlete" by Ringan Ledwidge 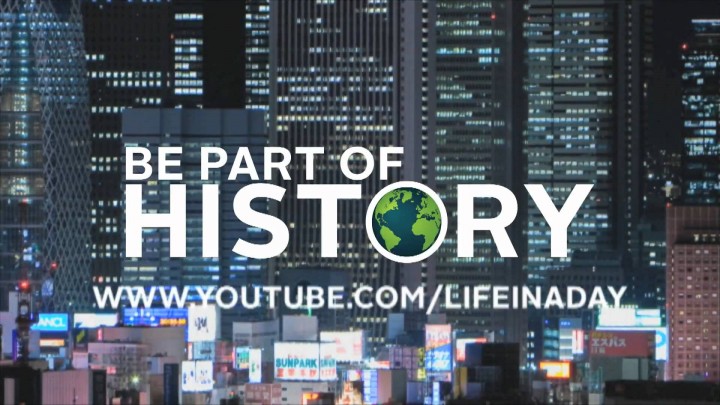 If you happen to be going to New York City anytime soon, be sure to check out David LaChapelle’s solo exhibition entitled “AMERICAN JESUS” at the Paul Kasmin Gallery in Chelsea until September 18th, 2010.

In the collection you can see images of a martyr played by none other than Michael Jackson. In another one, Jackson lies across the lap of a modern-day hippie Jesus in a forest; in another, titled Beatification, a ghostly white Jackson stands beside the Virgin Mary with a dove and a clock in his hand.

The images of Michael Jackson were actually done after his death with a look-a-like and digital manipulation.  WOW!

There are also images featuring Naomi Campbell in the piece entitled “The Rape Of Africa”, a monumental artwork inspired by Sandro Botticelli’s Venus & Mars of 1484.

If you are a big fan of David LaChapelle like I am, be sure to check it out!!

Unfortunately I am unable to attach any of the photos on this blog due to copyright issues but you can check them out here:
http://www.lachapellestudio.com/exhibitions/gallery/2010-07-14_paul-kasmin/